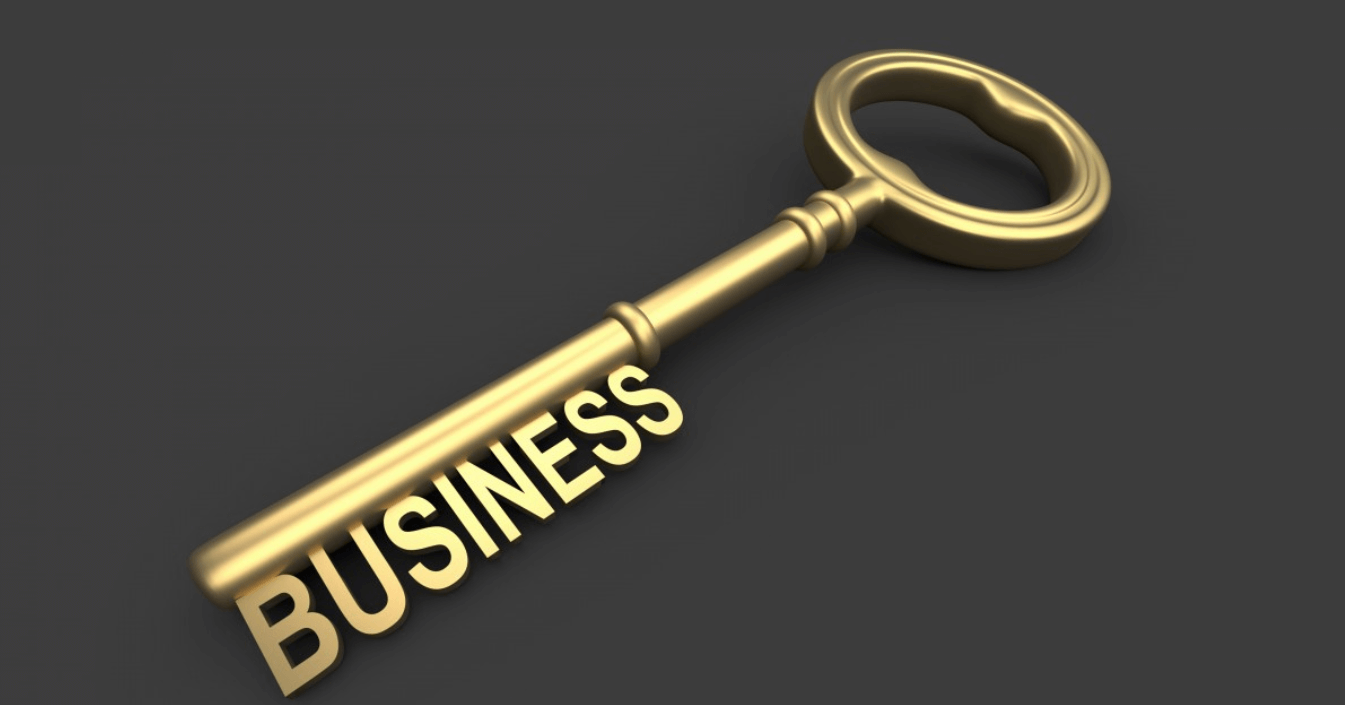 We are now accredited by the German RKW Center of Rationalisation and Innovation. Not only are our clients happy with Manifestum’s achievements, but we are also deeply proud of the great ideas we help move from imagination to be manifest in reality. That’s what we are and that’s what we do. Our tracking record has been recognized by many, including RKW in Germany. Recently, our CEO was accredited by RKW as a seasoned and proven business consultant. This means that German SME’s can hire us to help develop their business in Japan and be subsidised with 50% of the investment.

RKW in Germany operates under the vision:

Their aim is to support new and next-generation industry leaders to build strong and successful companies, strengthening all of society. If you ask us, they’re doing quite a good job!

The history of the RKW in Germany

In 1921, the German Ministry of Economics and the German Association of Technical and Scientific Associations together with entrepreneurs founded the “Reich Curatorium for Economic Efficiency in Industry and Crafts” in Berlin. The purpose was to support a future that for most people looked gloomy. WW1 had ended badly for the country, with its finances in disarray. The visionaries behind RKW wanted to build a sustainably strong future and at the same time help people get their hopes up whilst catching up with the industrial greatness of the USA.

Worse things came to happen with WW2, but the RKW remained vigilant and was ialso nvolved with the Marshall plan, leading the Productivity Center and helping get Europe back up on its feet. They are still around and their hard work to support the building of ever stronger industries in Germany has paid off. Manyfold. German industry is world-famous today and strongly associated with top quality in all of the disciplines: science, technology, invention, medicine, biotech, etc. This may not have been the case, had it not been for the RKW.

The current organization of RKW in Germany

The full name of RKW is the RKW Center of Rationalisation and Innovation and is a highly functional ecosystem. There are several organizations that make up the RKW Network. The cornerstones are the RKW Competence Center (a research NPO) and RKW eV (the original organization). The RKW in Germany are organized so that there is one RKW head office in most of the country’s 16 regional states. The smaller regional states cooperate with others. The accredited business consultants are accredited by the local RKW office. Accreditation with one office means that accreditation with the other offices becomes much more simple. Manifestum’s CEO was originally accredited in Thüringen.

The goals of RKW in Germany

The RKW advises and supports small and medium-sized companies in all phases of their development. They support having a differentiated, neutral and comprehensive view of each individual company.

The foundation of RKW services is a structured entry-level consultation, in which the RKW identify the essential challenges of each company, help plan sensible next steps and give guidance/assistance for self-help. The RKW also has access to a high-quality network of tried-and-tested experts for specific topics back. And that’s where Manifestum belongs.

What the RKW in Germany actually does

As they recognize that business is global and becoming less and less local, they promote globalization early. Both pragmatically and for lifting the topic at board meetings. As the internet is accelerating new business models, their experience is that SME’s have to put a lot of effort into benefiting from these developments.

All the obstacles such as the lack of market knowledge outside of Germany and the EU, they have covered with tried and tested consultants. If you think about it: Why would it be a good thing to not work with the best of the best?

RKW as an inspiration for other countries to support their industry

The model that the RKW is working by is absolutely fantastic. : If you are a German SME, all you need to do is to write a 4-5 sentences long project description. The approval process is fast and straightforward. They subsidise 50% of your approved project and the final report mustn’t be longer than half an A4.

This probably means that someone actually reads it!

What does it take to be an accredited consultant by the RKW in Germany?

First of all, you need a German company to sponsor you, as in wanting to work with you on a business project. Then you need to fill in a number of forms. All in German. If you struggle with the German language, Google Translate and Google Lens are good enough to help you get most of the things right.

You need a number of active years, successful projects and full documentation to back up your education and claims. You also need to include a reference list.

What does it mean to be accredited by the RKW in Germany?

Once you’re through their rigorous process of due diligence, you will need to have followed through with a first successful project before you get your certificate.

As a client, you know that your consultant is well-experienced and knowledgeable. A person who most certainly ought to be able to help you reach success with your endeavours. As the cream on top: 50% of the consultant fees will be reimbursed to you by RKW.

Compared to other countries’ companies in Europe, the German companies are one step ahead, already at the get-go. This is thanks to the RKW. We really think that this model should be implemented in all of Europe’s countries. As one of the measures necessary to increase the continent’s low growth figures. Without support programs, quite a few great companies will never come into fruition. The RKW-way is a very successful strategy that isn’t too difficult to copy.

To Manifestum, it matters not if you’re a part of this German company culture or not. Either way, Manifestum is available to help you do great business in Japan.

Manifestum has solutions for all international companies whenever you need world-class results. We help you do business in Japan.

Never hesitate to contact us for a free initial consultation!

Podcast coming soon: What Could Possibly Go Wrong in Japan?

We interview successful people about doing business in Japan. Allow them to expand your horizons! Transcripts will be available with each episode.